Hokuzan was founded in Ujitawara, a small town outside of Kyoto in an area famed for its long history of tea making.
As newcomers to the long tradition of Japanese tea-making, we feel it is our duty to create the future of green tea.
We believe in the appeal and possibilities of our product, and we want to provide the world with a new kind of tea.

In 1738, Sencha, which has now become the standard green tea for many people in Japan, was created in a small town on the other side of a mountain from Kyoto. At that time, the new, clear green tea was considered innovative, a break from conventional teas. This never-before seen tea was developed by Soen Nagatani through countless experiments and trial and error. Nagatani went on to share his new technique, known as the Uji method, with the rest of the country.
Now, centuries later, Ujitawara continues on that path first started by Soen Nagatani and produces some of the highest quality tea in Japan.

Our concept is simple: to enjoy tea. Tea is not just for quenching your thirst, but it is a drink that should be relished. Tea is a lifestyle, a philosophy, to be enjoyed on multiple levels. 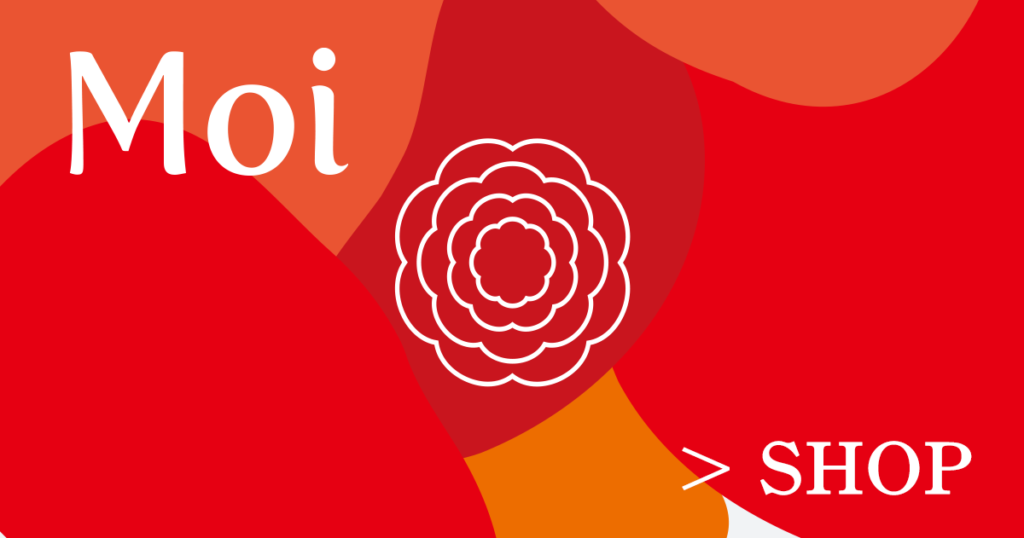 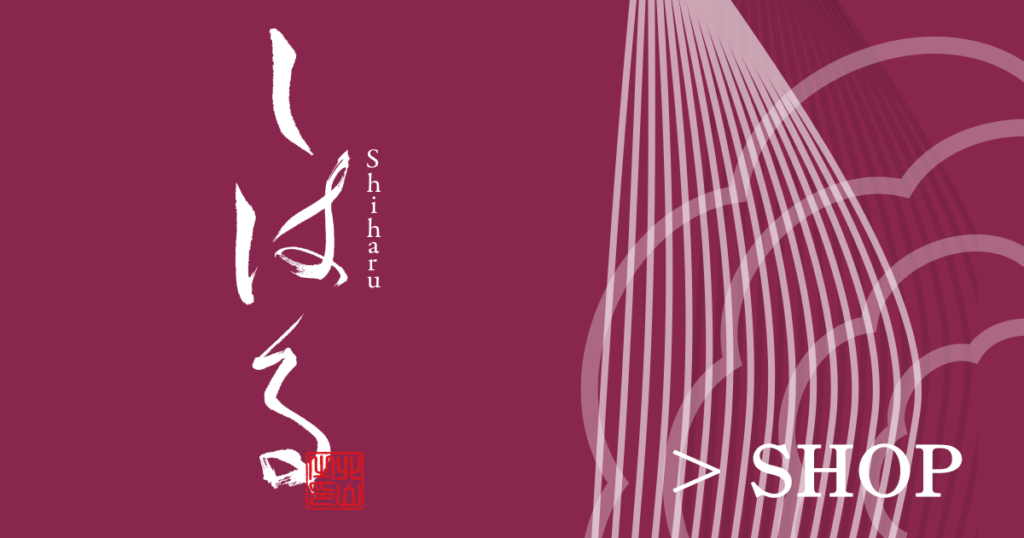 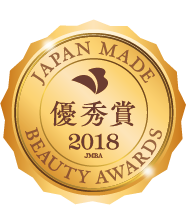 We won the “JAPAN MADE BEAUTY AWARDS 2018” for Excellence.

A life of refinement.

Any cookies that may not be particularly necessary for the website to function and is used specifically to collect user personal data via analytics, ads, other embedded contents are termed as non-necessary cookies. It is mandatory to procure user consent prior to running these cookies on your website.